“What matters is how we live and love and how we spend our dash.”

Emily Koenig was an enthusiastic and passionate 12-year old girl from Chester County. Her big heart, engaging smile, and keen sense of humor drew people towards her where she continued to win them over with her embracing demeanor. She left an impact on the lives of family, friends, teachers at Villa Maria Academy, and everyone else she encountered.

Emily had many hobbies and interests during her life, including gymnastics, tennis, track and lacrosse, as well as traveling with friends and family to some of her favorite vacation spots. She even got to travel overseas for a visit to Paris, which fueled her love of France. 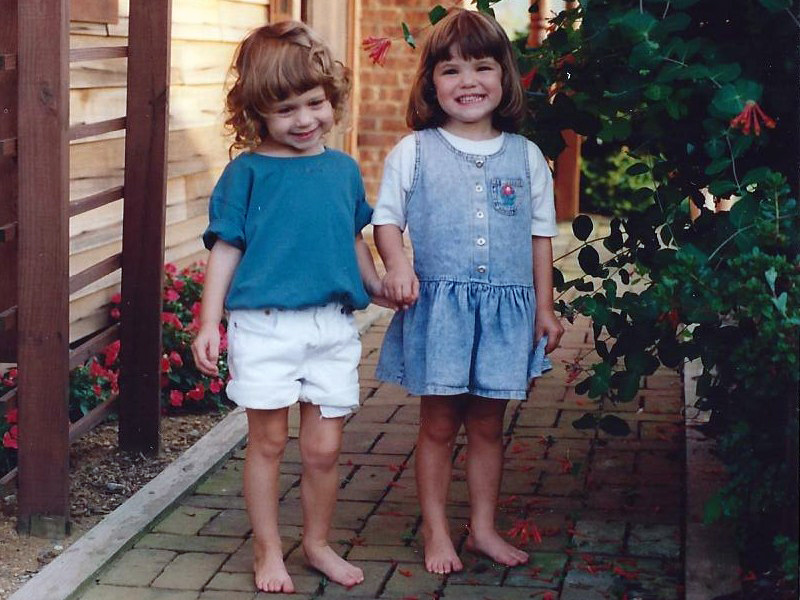 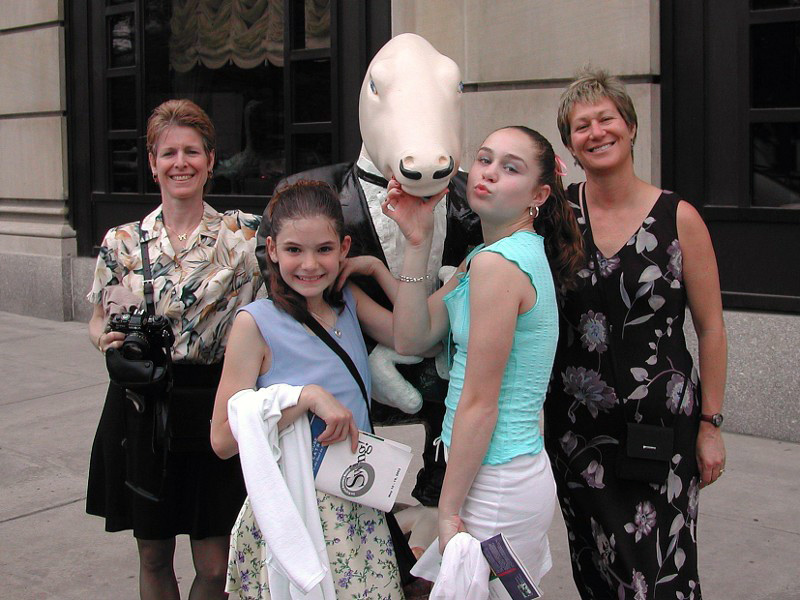 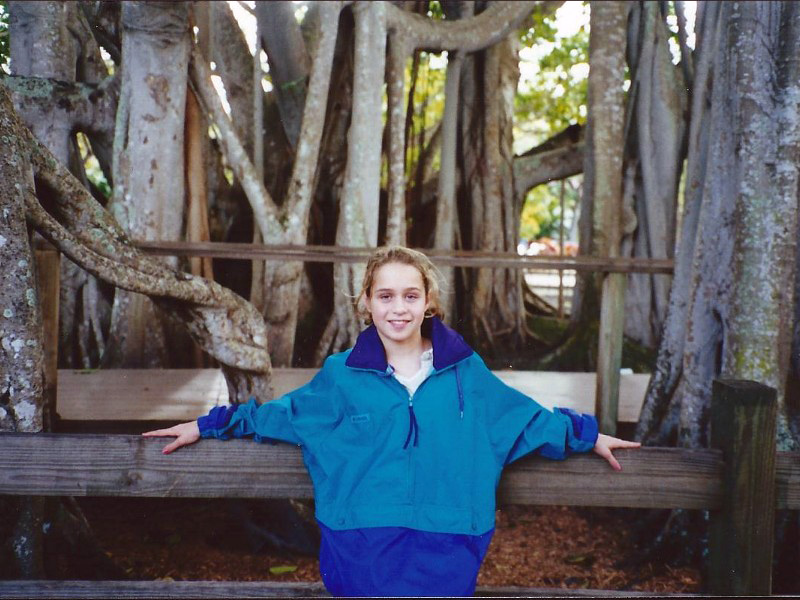 In December of 2002, 12-year-old Emily Koenig was visiting a local nursery with her dad to find plants for a school science project. Unbeknownst to the Koenigs, during that visit, Emily had been exposed to bacterial meningitis after another customer sneezed on her.

In the days before, Emily had been playing energetically. But on the afternoon of Dec. 11, 2002, just four days following her trip to the nursery, she was so weak she could barely stand. Emily had gone to bed the night before with the sniffles and a sore throat, but when she woke up, the vomiting started. The family doctor said it was probably just the stomach flu, but within hours, Emily’s parents began to think it must be something more.

Emily was rushed to the Brandywine Hospital, a mere 10 minutes away, but her condition had worsened to the point where she had stopped breathing. The hospital staff tried to resuscitate Emily, but the young girl had unfortunately succumbed to this deadly disease. Once an animated and wholesome 12 year-old, Emily was taken away from this world too soon and with little warning. 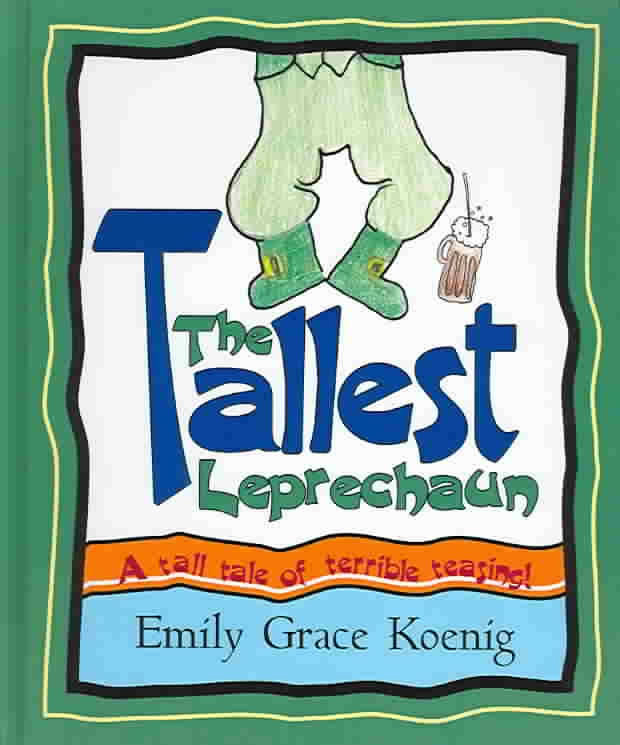 A year before she died, Emily — who had planned to become a teacher one day — had written and illustrated a story about acceptance. The story, titled The Tallest Leprechaun, revolved around a boy named Milo who everyone made fun of. The story teaches a lesson about coping with diversity and differences; the walls that children and adults put up to separate themselves from others who are perceived as different, difficult, or less desirable. It encourages all of us to reflect on who we are and the hurt that can be imposed by our actions. We become more sensitive to the plight of the less fortunate, more aware of bullying and its consequences, and see the benefit of treating others with respect. This was Emily’s gift to be shared.